Edison
The MVM Edison is a competition and incubator program, that embraces newly discovered groups with unique ideas.
Responsibilities
Brand Identity
UX/UI Design
Interaction Design
Client
MVM Edison
Year
2020
Case
MVM Edison is evolving year by year such as their competitors. After several years of functioning, they needed a modern, and unique branding solution which reflects its activity’s nature. Modern, futuristic, and youthful.

MVM Group’s main branding font, Avenir was appeared to be a good starting point in the design process, but we have liked to renew its appearance somehow, that’s why we used Avenir Next.

MVM Group, the Hungarian Electricity Company, Edison’s parent company’s logo and branding is widley known around Hungary. That’s why we choose a “frame fragment” of it as the main symbol of the new design. This frame fragment not just links the two branding, but could also become symbol of focus in the branding idea. 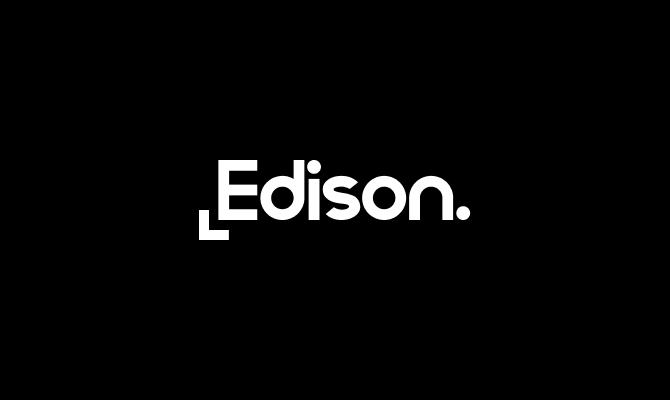 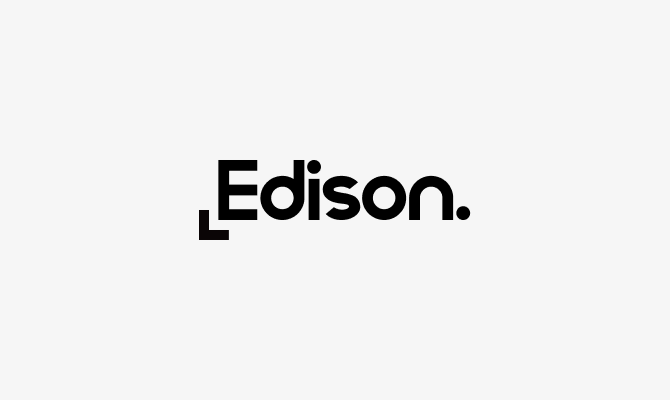 As a digital agency we aimed to optimise the logo for every digital possibilities. That’s why we designed not just the responsive, but the animated verson of it.

The “frame fragment” is not just the link between the two branding, but could become the symbol of focus in the branding idea as a recognisible main element of the appearance. 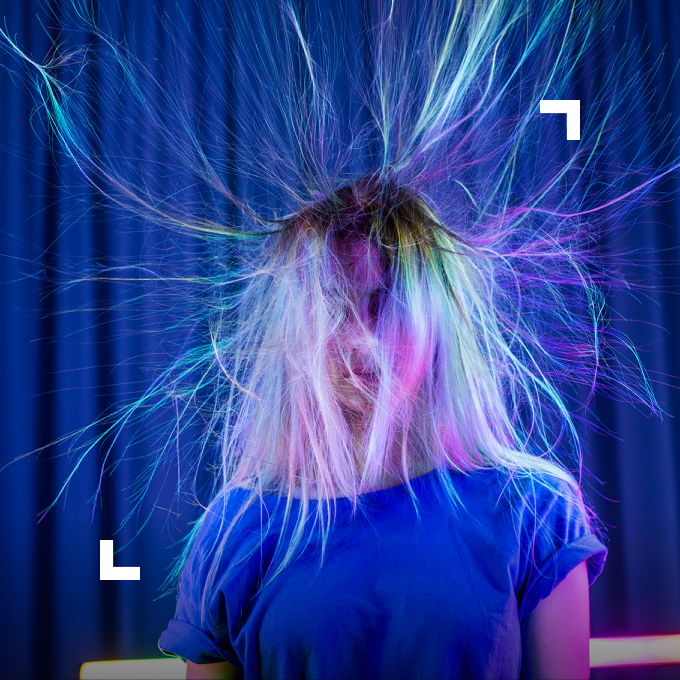 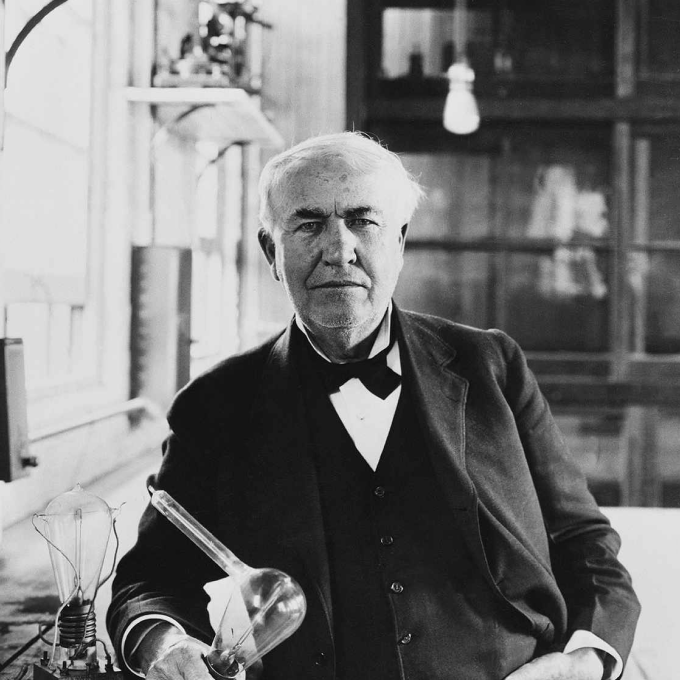 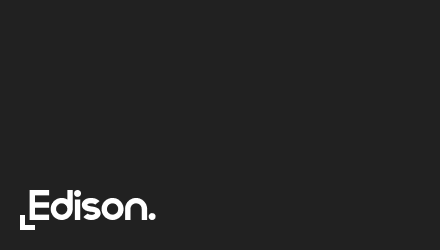 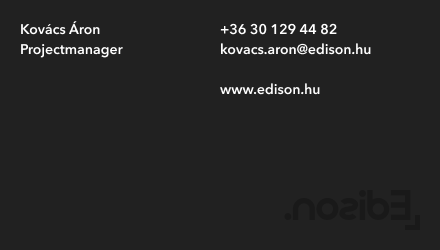 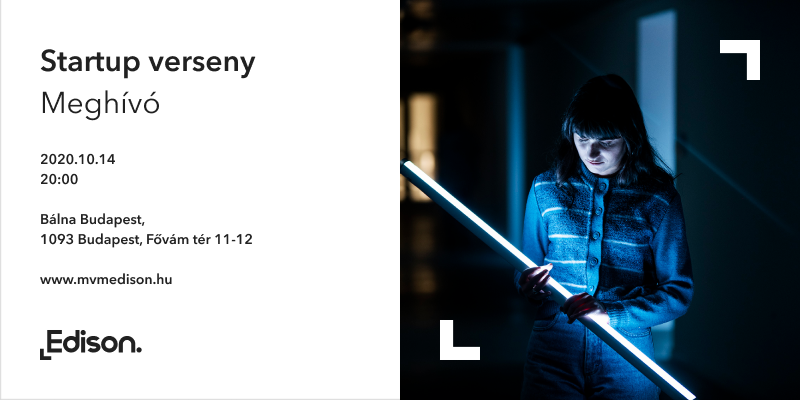 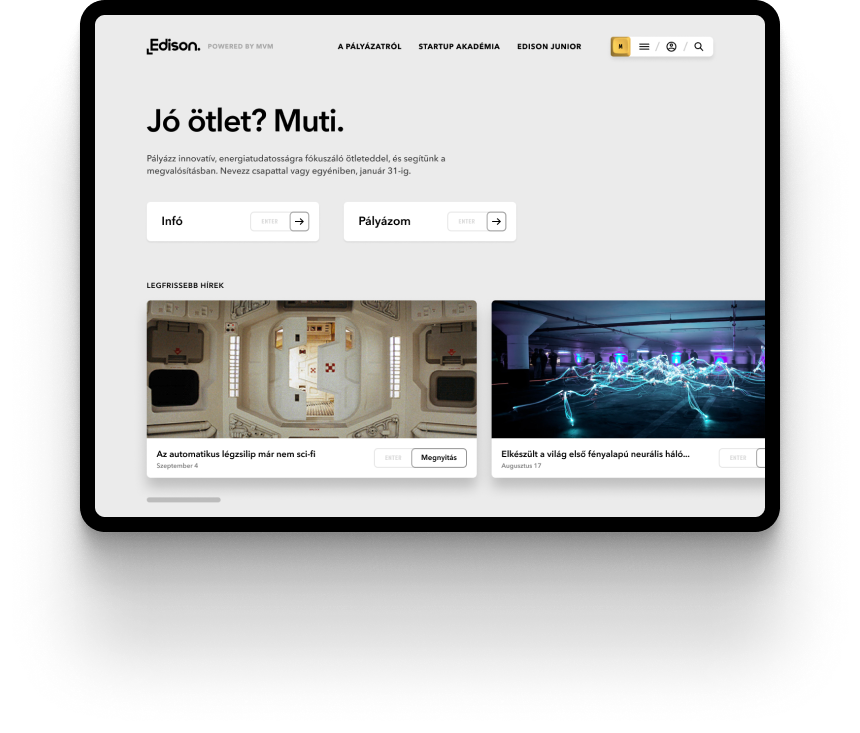 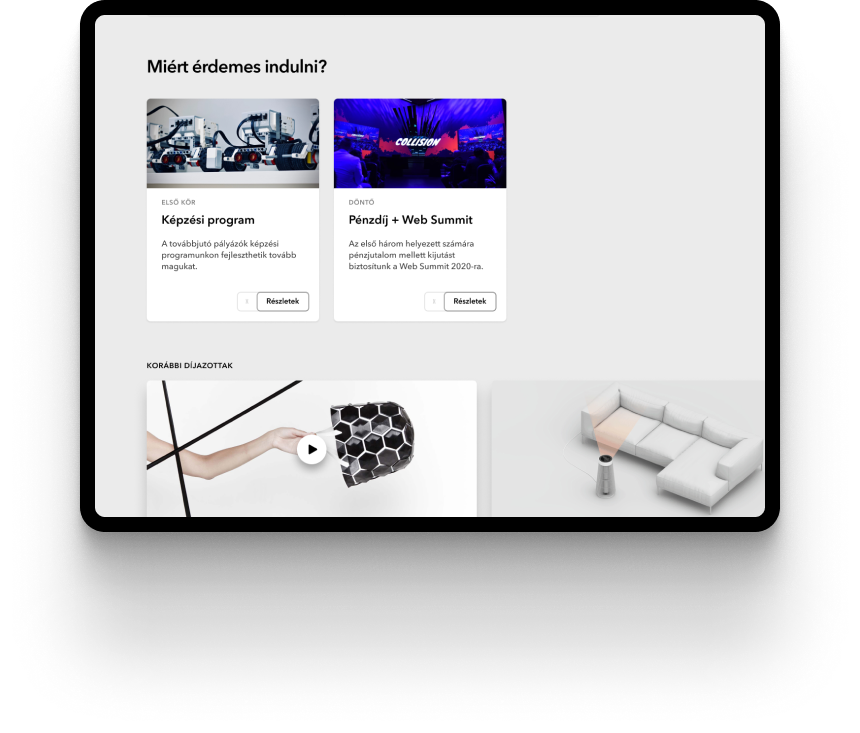 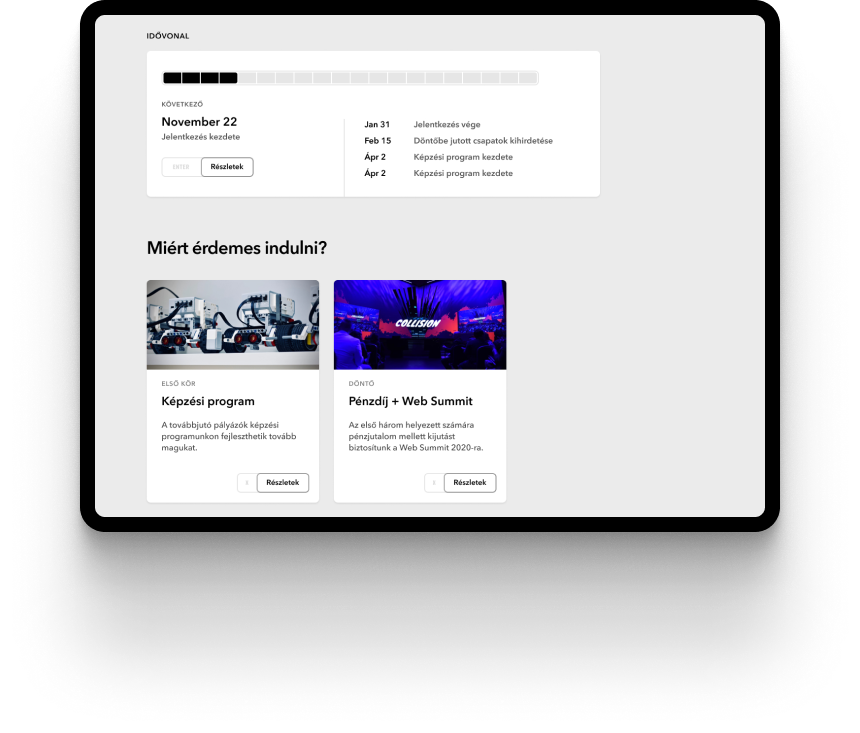 Junior, the youth version of the Edison competiton for children between 6-14. As a subbrand, its logo was desgined to be a part of the Edison logo family, but it has to have its own visual identity. 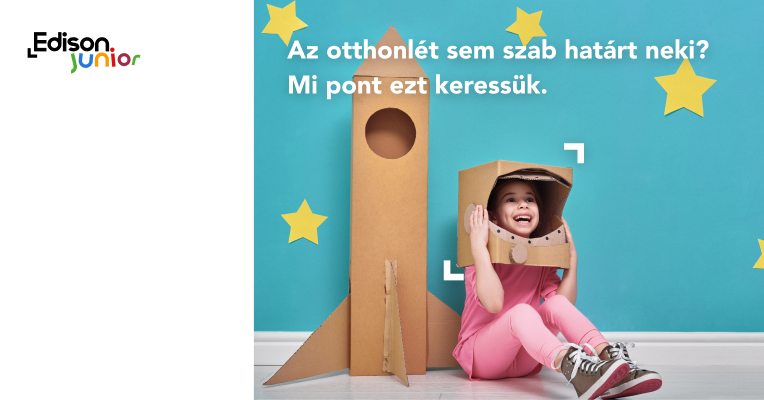 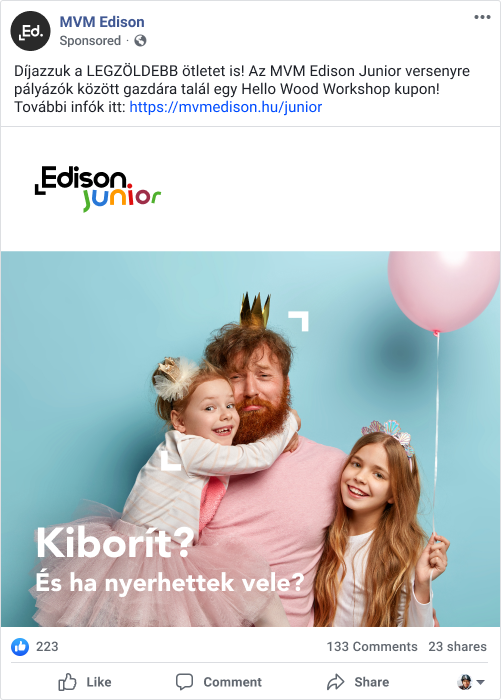 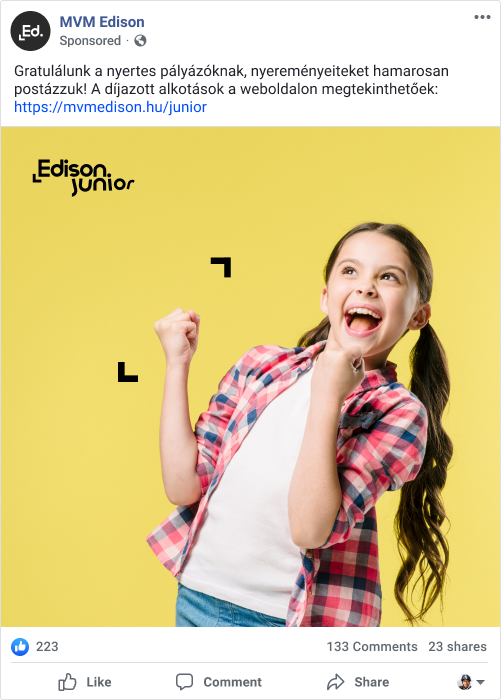 Contact Us
Let’s talk! We’re always happy to hear about you!
hello@dotcreative.hu